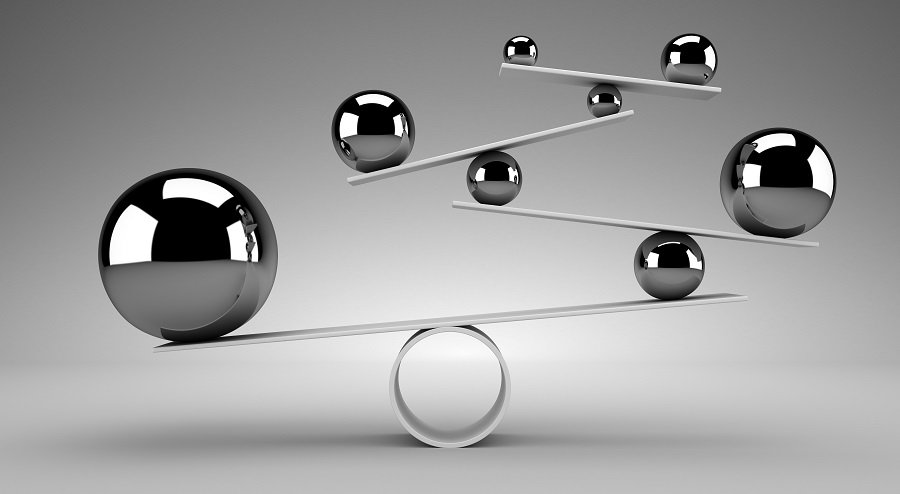 The strategic inflection point: when you realize “if we keep doing what we’re doing, we’re going to become irrelevant and fail”.

Origin of the strategic inflection point

The idea of a strategic inflection point was first popularized in the early 1990s by Andy Grove, who was then the CEO of Intel. Here’s a transcript of him speaking on the topic.

At that time the Intel business was failing in the computer memory chip business. After years of success in an industry that it had virtually created, Intel was losing ground to low cost Japanese manufacturers, market share had fallen from 60% to 35%.

In his book, ‘Only the Paranoid Survive’ Grove describes the situation:

I turned to Gordon and asked, ‘If we got kicked out and the board brought in a new CEO, what do you think he would do?’ Gordon answered without hesitation, ‘He would get us out of computer memories’.

I stared at him, numb, then said, ‘Why shouldn’t you and I walk out the door, come back and do it ourselves?’

That was Intel’s strategic inflection point. A point in the life of the business when its fundamentals are changing. A point at which it can no longer continue doing what it’s doing and expect to survive.

Grove did take the business out of computer memory chips. The company invested heavily and initially extended its financial losses, but did ultimately turn around and become the market leader in micro-processors that we know today.

In his famous 1960 HBR article, Marketing Myopia, Theodore Levitt describes the decline of the American railroad industry. Dozens of railroad businesses failed because they didn’t respond effectively to growing competition from airlines, cars and other forms of transport. This is an early illustration of how the development of technology is often the driver behind strategic inflection points.

How to survive your own strategic inflection point

There’s a lot to be learnt from the experience of those that have adapted and succeeded through their own strategic inflection points.

Andy Grove describes two ‘modes of operation’ that helped the Intel business, these are called ‘Challenging Debate’ and ‘Determined March’.

‘Challenging Debate’: the company is internally focused and people are able to debate problems openly and challenge each other, regardless of position, in the search for better answers. Grove describes this mode as “letting chaos reign”. However, and very importantly, he adds that there comes a time to “rein in the chaos”.

‘Determined March’: in this mode it is accepted that the time for debate is over and the company must make a clear decision, to be accepted and acted upon by all concerned. The focus shifts outwards and on working together to make the change happen.

This is true for both yourself and your business: if you can operate in these two distinct ways – challenging debate followed by a determined march – you’ll be more successful in navigating your own strategic inflection point.

The average life expectancy of Fortune 500 companies is less than 50 years. Yet the oldest companies are hundreds of years old, and are still going strong. What makes them so special, and what are the keys to survival?

A study of some of the oldest companies in the world, including a Swedish company that is over 700 years old, provides some of the answers. The study, ‘The Living Company’ by Arie de Geus, was conducted when he worked for Shell (itself over 100 years old), it aimed to discover the common characteristics of companies that had lived longer than Shell.

Arie de Geus and his team researched over 30 companies, from America, Europe, and Japan, ranging in age from 100 to 700 years.

He identified four shared ‘corporate traits’ that explained their longevity:

He also identified common leadership traits within these enduring companies:

Longevity is not linked to return on investment, material assets, or financial goals. Longevity is linked to awareness of the world around us and an openness to new ideas, combined with placing a high value on people, learning and community.

Next steps: your success made easier

Here are my top tips for surviving your own inflection point:

Beware the inertia of success: it’s easier to change when you’re still successful, rather than too far down the curve of decline. Take action earlier rather than later.

Embrace change: life would be very boring if we did the same thing each day.

Be brave, be bold, be a vivid leader of change, embrace the opportunity to learn, unlearn and relearn the skills you need for success.

In summary: enjoy the roller coaster, anticipate the change and accelerate out of the dips!